As part of his special interest in obscure GI bleeding, he provides a full service for small bowel investigation including capsule endoscopy and double balloon Enteroscopy.

He furthermore has an in room infusion centre at his Mediclinic Milnerton Practice for administration of biological and intravenous iron infusions.

He performs numerous procedures including diagnostic and therapeutic gastroscopies and colonoscopies.

He believes that quality endoscopy is of the utmost importance as subtle findings might be life altering. 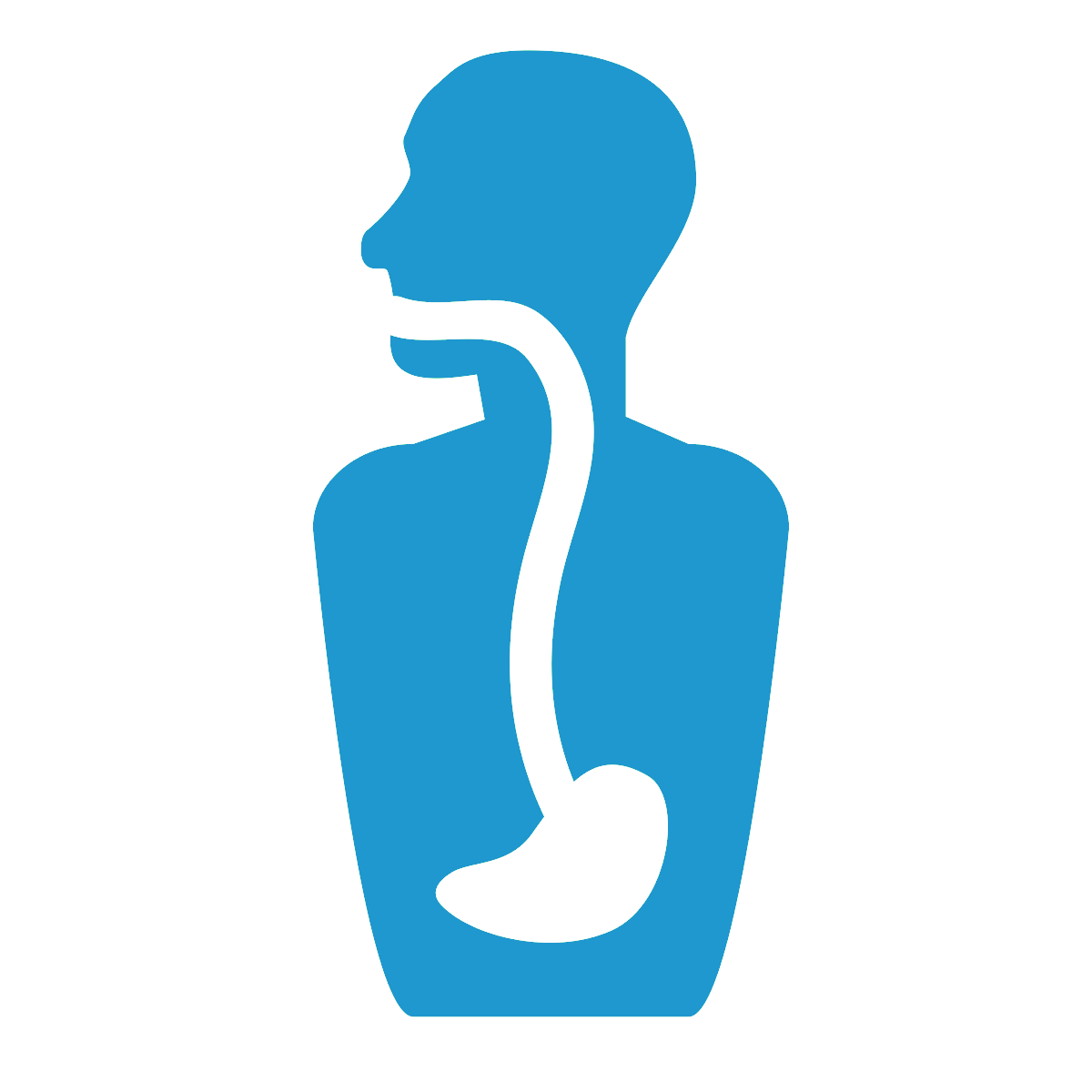 A gastroscopy also known as endoscopy is a procedure enables doctors to see inside the digestive tract with an endoscope inserted through the mouth to examine the stomach, and duodenum. 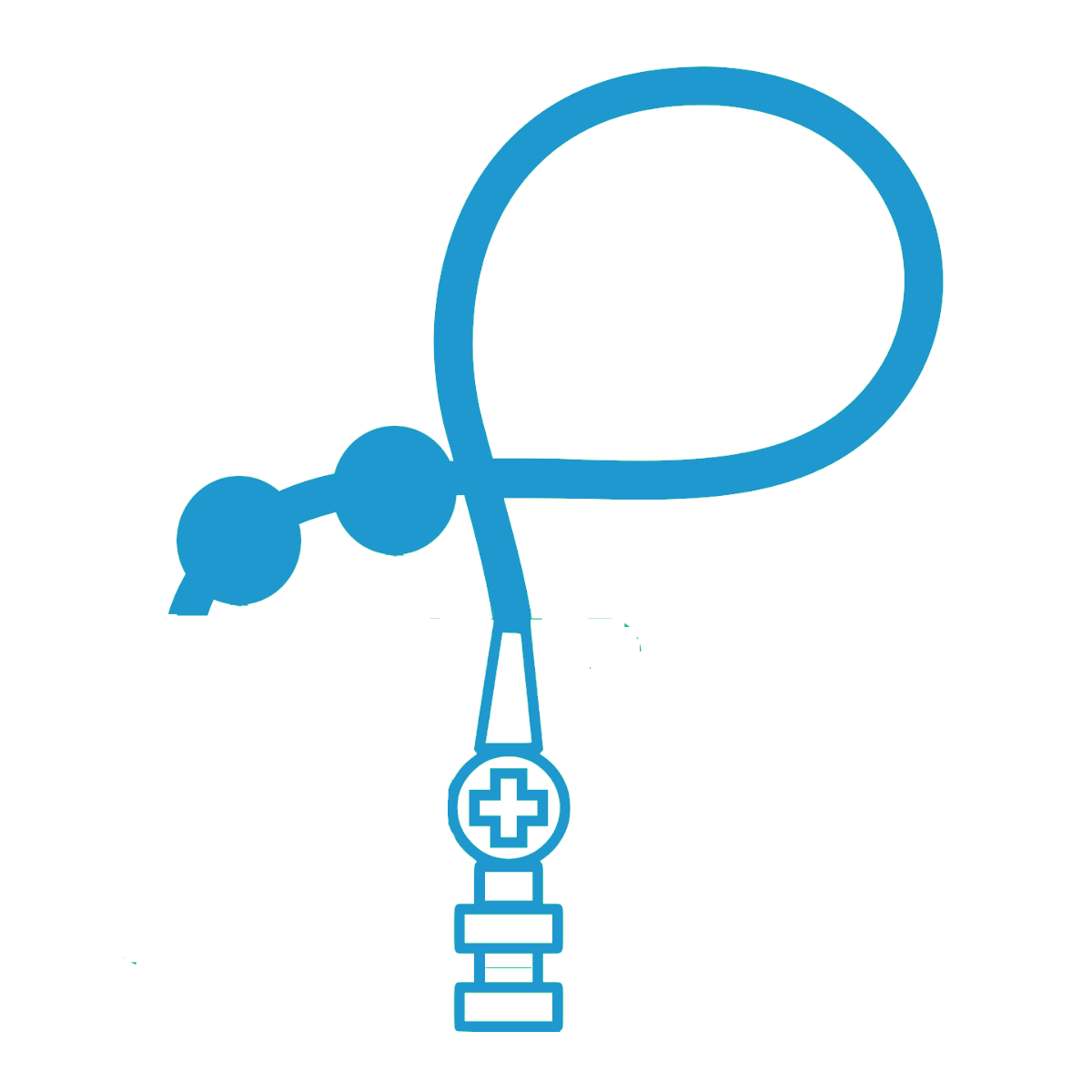 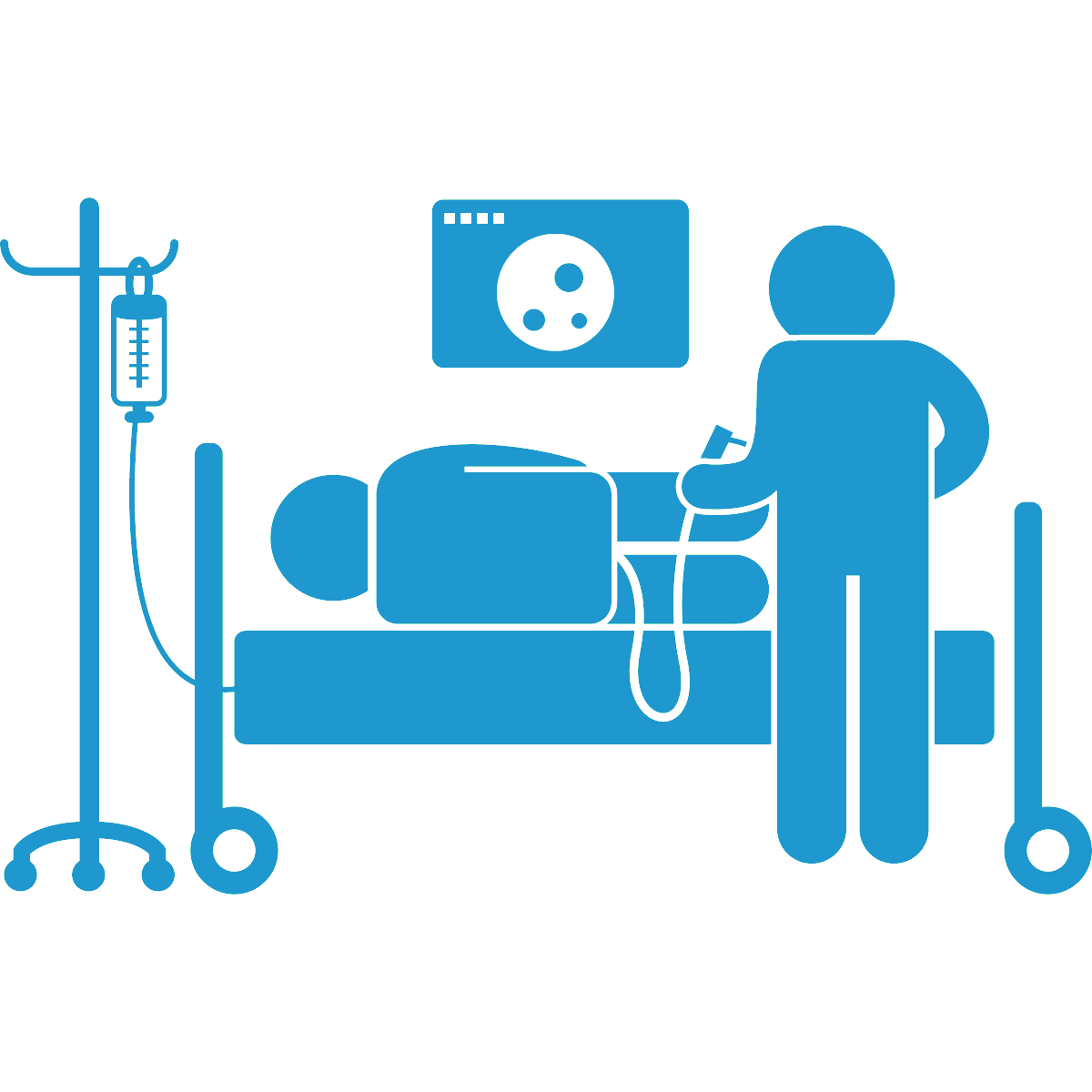 Colonoscopy is a procedure that enables doctors to examine the colon for inflamed tissues, abnormal growths, ulcers using a long flexible tube with a camera inserted through the rectum. 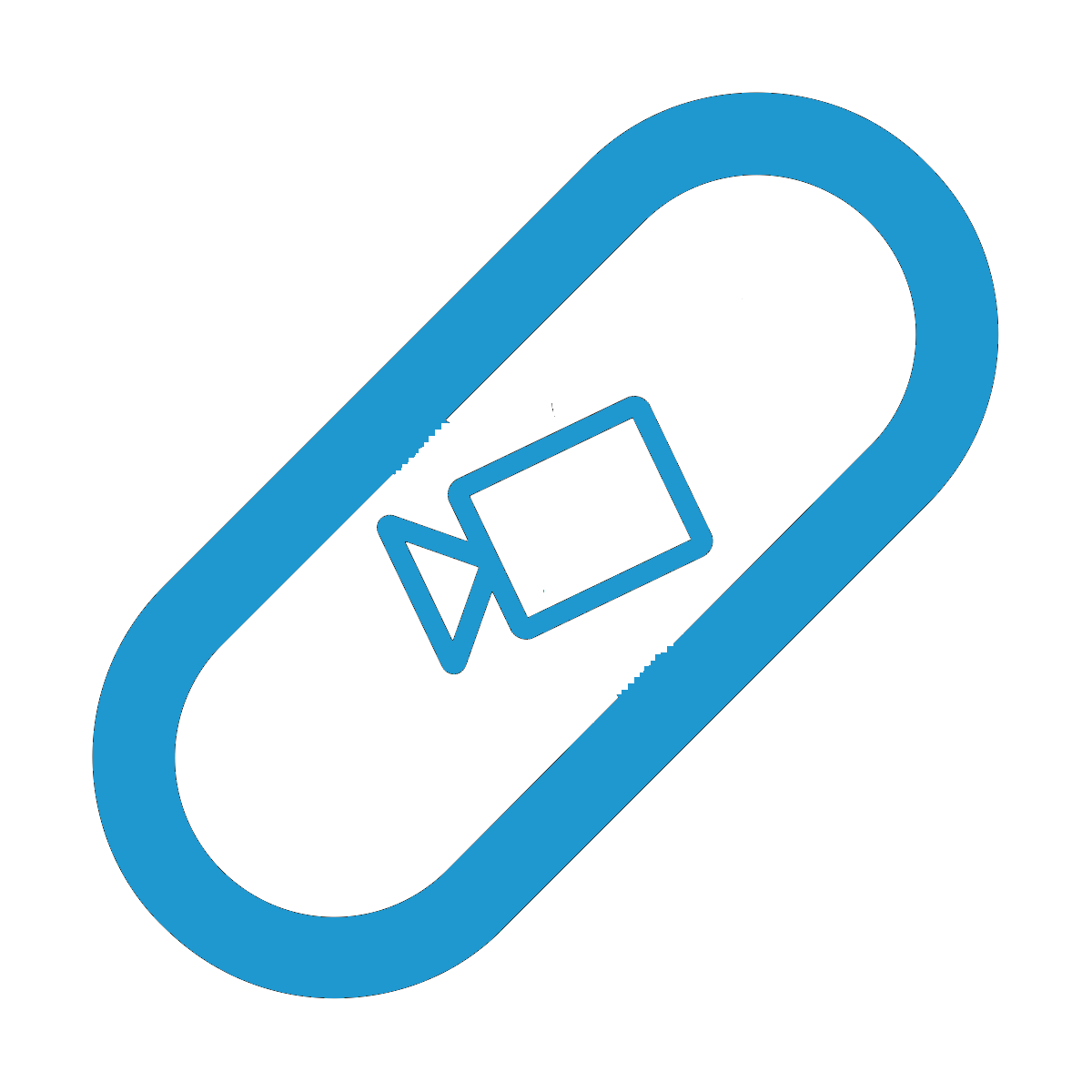 Capsule endoscopy procedure is a powerful diagnostic tool that helps examine the digestive tract using a tiny camera contained in a capsule, which is swallowed by the patient. 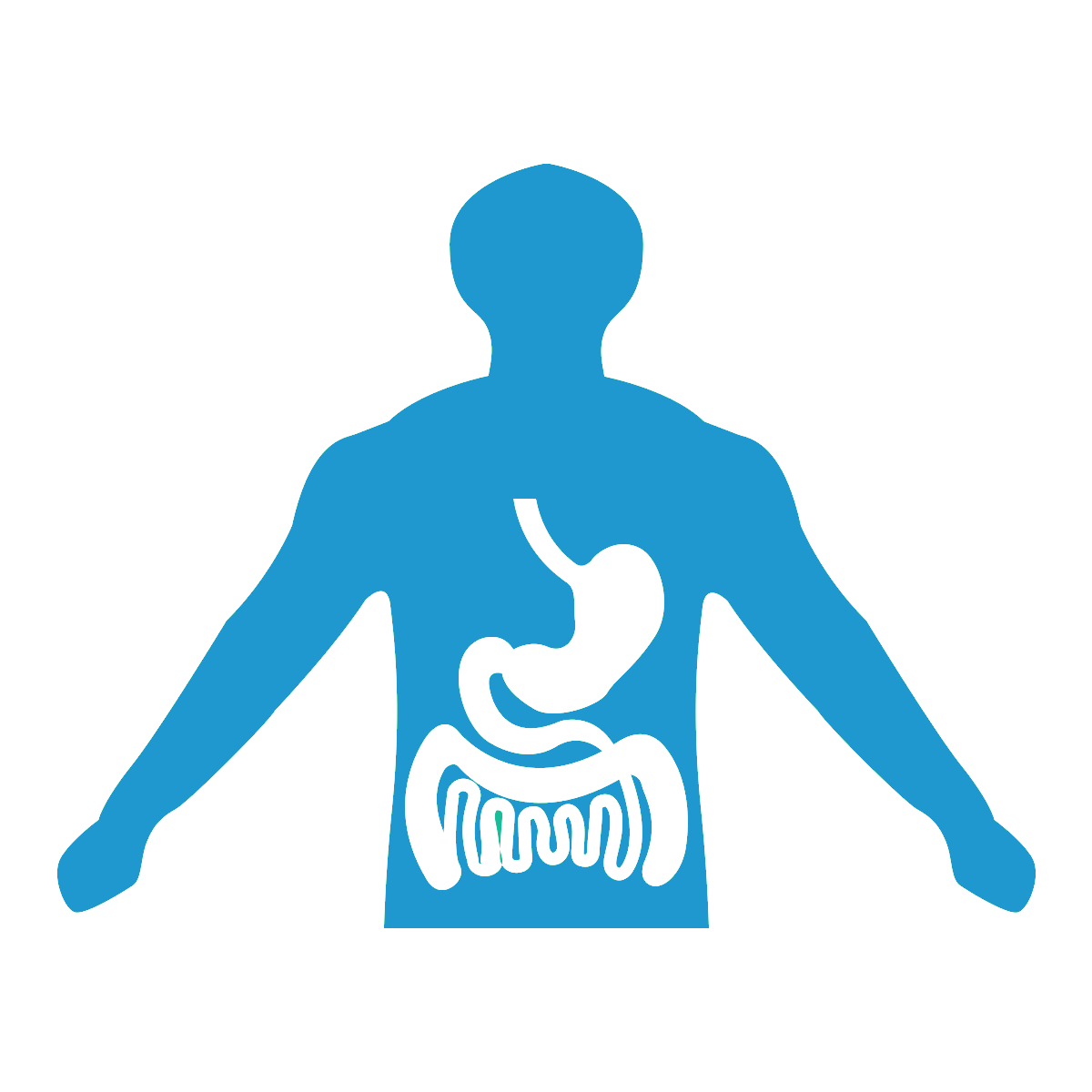 ERCP is a technique that uses endoscopy and X-rays to diagnose and treat problems of the bile ducts and main pancreatic duct, like gallstones, infections, tumors, and cancers. 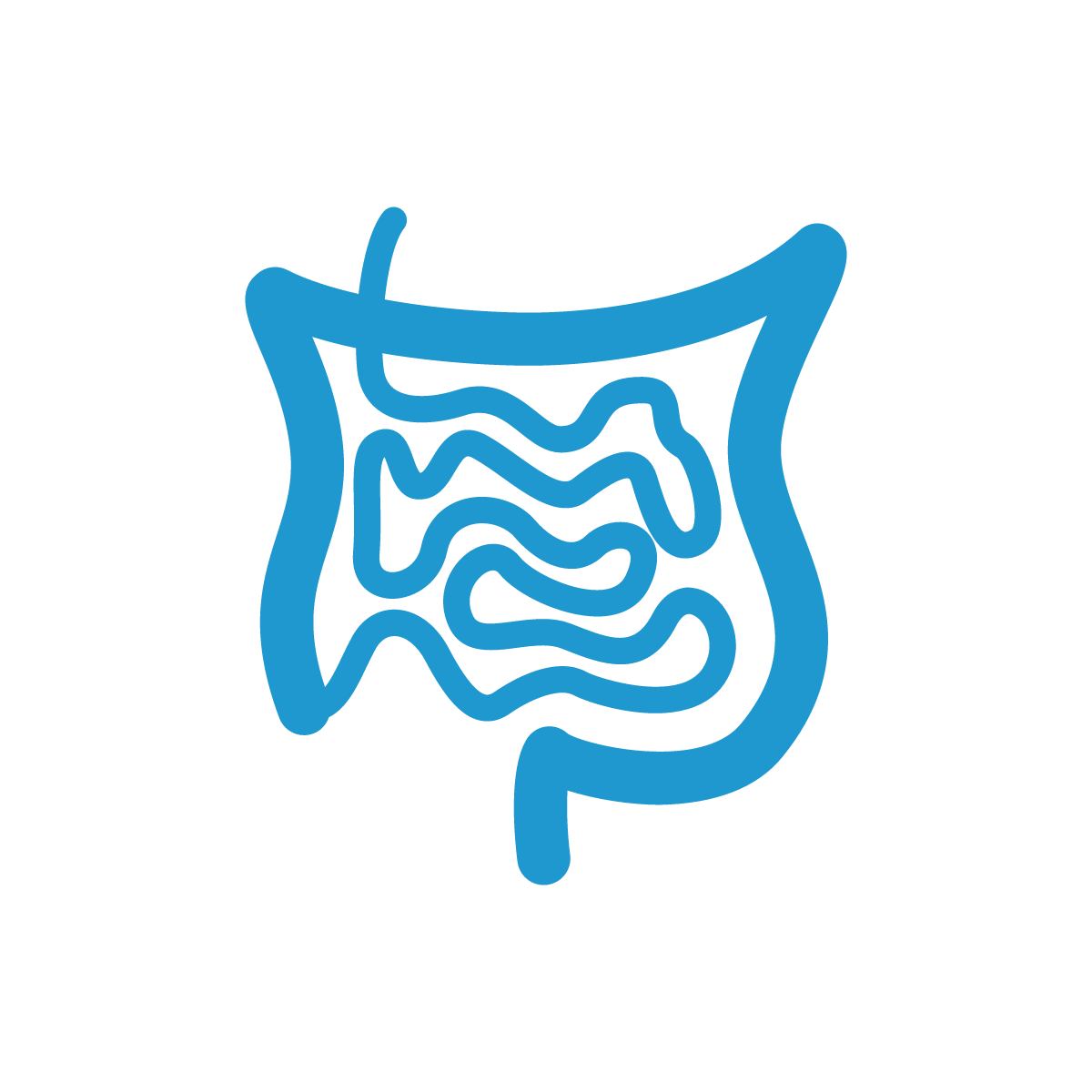 Polypectomy procedure is used by doctors to remove polyps from the inner linings of the large intestine/the colon. It is usually performed during colonoscopy or sigmoidoscopy.

Dedicated to Serving You