Any abnormal internal and external bleeding is a cause of serious concern.
When left untreated, it may cause complications and even death.

If you are suffering from a bleeding disorder, it’s best to undergo a medical examination and get the appropriate treatment right away.

But what is the science behind uncontrolled bleeding? Let’s talk about haemostasis and its important role in regulating bleeding.

Haemostasis is the first stage of wound healing. It is the medical term for the body’s response to preventing and stopping bleeding when there is an open wound. 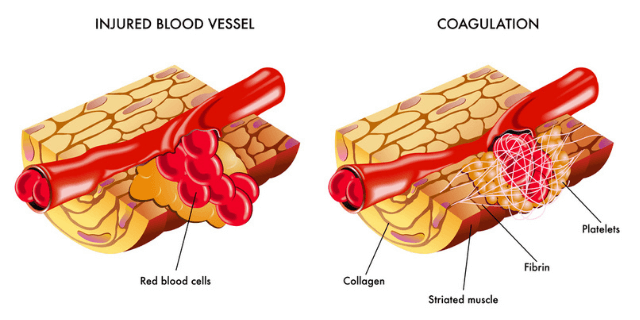 The whole process involves coagulation, blood changing from liquid to gel, to close the open hole and start repairing the blood vessel.

A healthy person’s bleeding will automatically stop after a short time to prevent extensive blood loss.

It is a vital physiological function that keeps us from losing too much blood volume.

If severe blood and fluid loss occur, the heart will pump insufficient blood carrying oxygen to the body causing tissue and organ damage. This medical emergency is called a hypovolemic shock.

Bleeding disorders are a set of disorders that are characterized by defects in haemostasis, inability to perform proper blood clots, which lead to an increased susceptibility to bleeding (“haemorrhagic diathesis”).

These disorders can lead to heavy and prolonged bleeding after experiencing injury, trauma, or menstruation.

(1) platelet disorders (primary haemostasis defect) – either too few or abnormal platelets, or,

(3) abnormal blood vessels, or, in some cases, a combination of two or all the three.

Haemophilia is perhaps the most familiar inherited bleeding disorder, although it is relatively rare and mostly affects males.

However, statistics show that the most recurring blood disorder is the von Willebrand disease, caused by clotting proteins.

Both male and female are susceptible to this disease and is usually acquired rather than inherited. 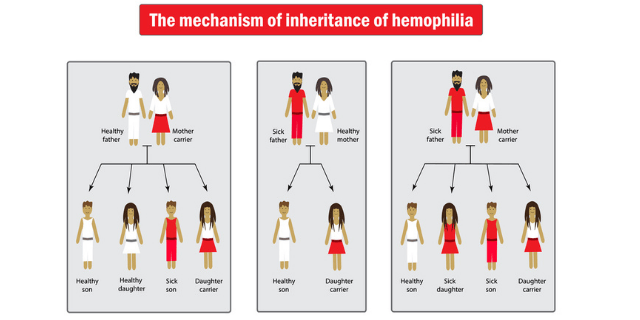 Make sure to consult with a physician if you exhibit some of these symptoms.
Treatment for bleeding disorders varies, depending on the condition and its severity.

For some bleeding disorders, there are topical products, nasal sprays, and fresh frozen plasma that might need to be administered while in hospital confinement.

For other bleeding disorders, you may be medicated at home with clotting factor concentrates that can be infused prophylactically.

External bleeding caused by cuts, abrasions, or nose bleeds can be easily located and addressed, which is not the case for internal bleeding.

There are internal bleedings that may become visible like

(1) a bruise, when blood from damaged blood vessels leaks into the surrounding skin;

(2) bleeding from the anus that implies bowel injury;

(3) bleeding from the ears or nose that imply a head injury;

(4) coughing up frothy bloodied spit that implies a lung injury might have occurred; and,

(5) blood found in the urine which implies a urinary tract injury.

Internal bleeding is a medical emergency with serious, even fatal, consequences. Prompt medical help is vital, as first aid cannot manage or treat any kind of internal bleeding.

If you or someone you know is vomiting blood, has blood found in his/her stools, or have black, tarry stools, we highly recommend seeking immediate medical care as this is likely to be a case of gastrointestinal bleeding.

Gastrointestinal (GI) bleeding is any bleeding in the GI tract and may be found either in the mouth, oesophagus, stomach, small intestines, large intestines, or the anus.

The degree of bleeding might be from mild to severe or life-threatening. 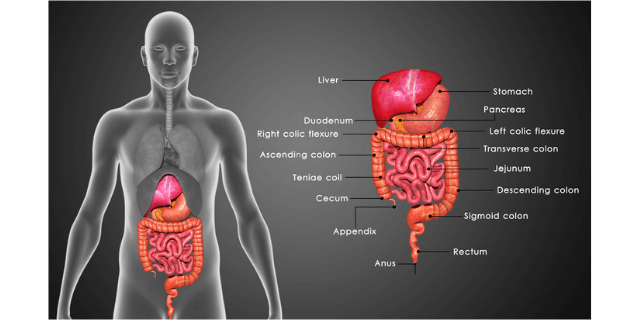 Microscopic bleeding can be detected only by lab tests which can lead to anaemia over time, if not detected.

Perceptible amounts of bleeding that can be seen in the stool or vomit are treated as a medical emergency as it can lead to death.

GI bleeding is commonly caused by a gastric or peptic ulcer, duodenal ulcer, or pancreatic disease, among others.

Acute gastrointestinal bleeding is among the most urgent situations in daily gastroenterological practice. Endoscopy plays a key role in the diagnosis and treatment of GI bleeding cases.

Endoscopic haemostasis is probably the most important technical challenge that must be mastered by gastroenterologists.

It is crucial for both the prevention of bleeding and the management of gastrointestinal bleeding during high-risk endoscopic procedures.

Its primary aim is to control bleeding or reduce the likelihood of further bleeding.

Its role is not limited to primary detection of GI bleeding, but also to establishing the severity of a lesion and providing relevant information regarding its risk of bleeding.

It is very crucial to correctly identify the source of bleeding as approximately 2% of lesions may not be identified at the first endoscopy.

Once the source of bleeding is established, the application technique and haemostasis and the initiation of the pharmacological treatment will be the next step.

The main techniques used for endoscopic treatment of digestive bleeding are 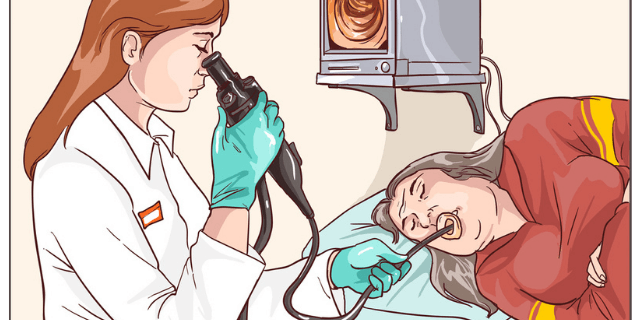 Endoscopic ligation is a procedure that uses elastic bands to treat veins and varices that were enlarged in the oesophagus.

These abnormal veins have developed in the oesophageal lining and are characterized by thin walls with high blood pressure running through them which may rupture at any time.

Endoscopic band ligation applies an elastic band around the enlarged veins and varices to prevent them from bleeding.

Endoscopic haemostasis technique by injection involves the use of a metal retractable catheter needle that is being inserted through the biopsy channel of the endoscope allowing a precise positioning of endoscopic control and live view of the needle tip.

Epinephrine is the most injected agent and is sometimes used together with other agents and techniques.

It potentially results in haemostasis. Heat is being delivered through a contact probe.

Mechanical therapy techniques involve the use of a physical device (i.e. metallic clips, sewing devices, rubber band ligation, and endoloops) that causes tamponade or the closure of the bleeding site.

The choice of endoscopic haemostasis therapy depends on the severity of the case of ulcer haemorrhage and the experience of the endoscopist.

One well-experienced endoscopist that you may consult with is Dr. Eduan Deetlefs.

He has earned the reputation of a trusted health expert providing consultative, diagnostic, and therapeutic endoscopy in and beyond Cape Town.

Visit his clinic in Room 109 Mediclinic Milnerton, Cnr Koeberg & Racecourse Roads, Cape Town if you think that you might be needing to undergo an endoscopic haemostasis therapy.

You can also book an appointment through visit his website at https://gidoc.co.za/.