Irritable Bowel Syndrome or IBS is one of the most common bowel disorders worldwide. In South Africa, a study conducted by Cipla in 2016 showed that 38% of the participants reported suffering from IBS.

Because the symptoms of IBS are often seen as non-life-threatening, people often just “ride it out” and don’t consult their physicians, resulting in undiagnosed IBS.

If you’re reading this, you or someone you know are most likely experiencing some symptoms associated with IBS.

In this article, we’ll clear up the causes and symptoms of IBS, as well as the options for diagnosis and treatments for patients of IBS.

The exact cause of IBS is not known yet. Several factors and triggers seem to play a part, including the following: 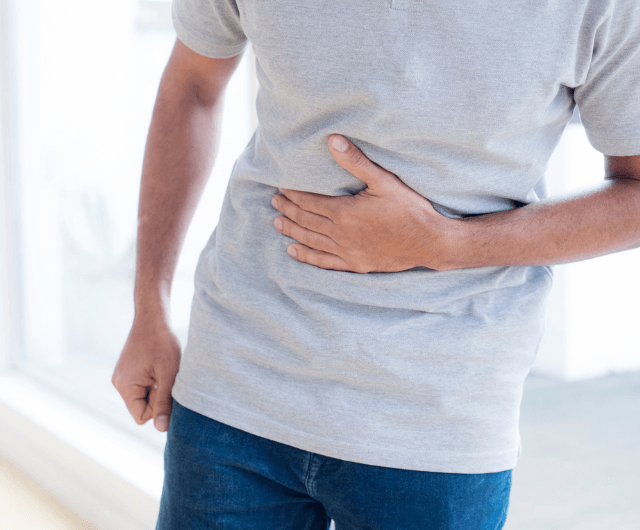 In addition to these factors and triggers, IBS is associated with:

Although not common, IBS can cause intestinal damage. However, IBS does not increase the chances of being diagnosed with gastrointestinal cancer.

IBS symptoms may be experienced at the same time or alternately. The following are the common symptoms of IBS:

The symptoms of IBS experienced vary from person to person. Blood in the stool may also be experienced.

This indicates a range of harmless to a potentially serious medical condition. If you are experiencing these symptoms, it’s best to consult a gastroenterologist in Cape Town for a timely and proper diagnosis. 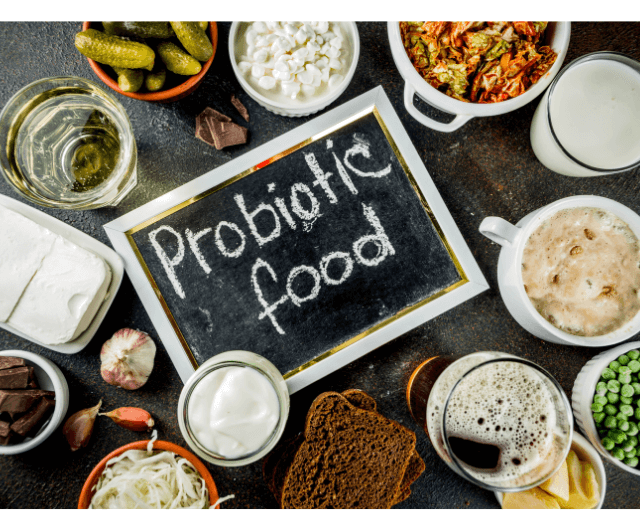 Lifestyle and diet changes can reduce the signs and symptoms of IBS. These include:

Other home remedies include bowel relaxants like peppermint oil and chamomile.

Although home remedies can alleviate IBS symptoms, they can only do so much.

When experiencing signs and symptoms of IBS, it is still best to find a gastroenterologist in Cape Town and schedule an appointment to diagnose your condition.

There are currently no tests that can directly diagnose IBS. Rather, IBS is diagnosed when all other possible causes of symptoms are eliminated.

Your doctor is likely to start with getting a complete medical history and physical tests to rule out other conditions.

These tests can be done by a gastroenterologist, a specialist trained in diagnosing treating disorders of the stomach and intestines.

To rule out other conditions, gastroenterologists conduct a series of tests including the following imaging tests: 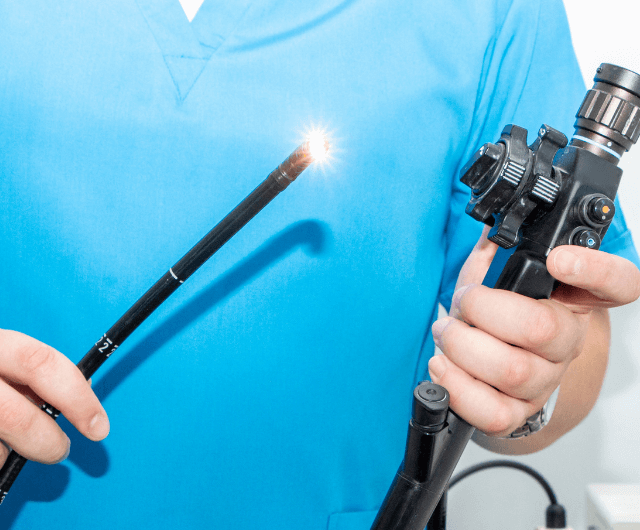 Laboratory tests may include:

Once all other conditions are ruled out, your doctor is likely to use one of these criteria for IBS diagnosis:

The most difficult part of having IBS is the fact that there is no known cure for it. Treatments can only be done to relieve the pain and symptoms.

Symptom-specific medications are also prescribed. These include:

Many of the medications mentioned above are intended to be taken when IBS symptoms worsen and should not be taken frequently or daily unless prescribed.

Consult your doctor especially if you are taking other medications or treatment for another disease.

Some medications should not be taken simultaneously because it will have negative effects on the body.

Because IBS symptoms are different to each person, individualized treatment is preferred over general recommendations or self-medication.

Diagnosing and treating IBS considers the nature and the severity of the symptoms before prescribing medications.

IBS is a condition that causes great discomfort and, when left unchecked, may disrupt your daily routine.

It can also cause anxiety because the bowel movement may become incontrollable and the pain may attack anytime.

And because of the stress, hormonal imbalance, and mood disorders, IBS symptoms worsen. There is no cure for IBS, but it can be managed and treated.

At the onset, only you can gauge the mildness or severity of your IBS symptoms. You may prefer to do home remedies at first to alleviate the pain and discomfort.

But whichever you prefer, you can always talk to a gastroenterologist who is an expert in this field.