What is Gastrointestinal Cancer

Gastrointestinal cancer is a disease in which malignant cells form in the lining of the stomach, esophagus, small intestine, colon, rectum, or bile ducts.

Cancerous tumors invade nearby tissues and organs and can spread to other body areas.

It is usually made up of cells that start in the lining of the digestive tract, or gastrointestinal tract, but it can start in the pancreas, stomach or esophagus.

Cancers in the gastrointestinal tract are found in the mucous lining that protects the organs, the immune system and the blood stream.

During the past century, cancer research has undergone significant changes. It has grown to become a mainstream of medical sciences and has even developed into a medical service.

It is no longer a disease to be taken lightly because it is a dangerous disease that can easily destroy our lives.

We touch a few important points in this article relating to GI cancer and how to look out for signs thereof and what the treatment options are.

Cancer begins inside the GI tract as small numbers of abnormal cells that have the ability to grow and divide uncontrollably.

These cancerous cells are not able to communicate with our healthy body cells or produce necessary proteins and chemicals they need to survive.

As the number of these cancerous cells increases over time (progressive growth), so does the chance for other symptoms to appear.

Some symptoms depend on where in your body the tumor is located, how large it is, and how fast it grows.

These stage state expressions are used when describing certain stages of disease severity at diagnosis based on testing already conducted or clinical signs already present on physical examination.

The stages of GI cancer are important because they are the basis of doctor’s recommendations and treatment planning.

To ensure you have the best outcome, it’s important to understand what stage you might be at to know what sort of treatment available and which options are more likely to work.

The most common tests that can determine your stage of cancer include a colonoscopy, an endoscopy or blood tests.

While there isn’t always a set way for getting through each phase, there are some rules that may apply in the standard staging procedure.

Most cancers in the esophagus tend to affect men over 50 and nearly 80% of them can be found detected in stage 1.

When it comes to larynx cancer, 50% present only in Stage 3 so early detection is essential.

This method also applies for gastric cancer with 80% presented as advanced when they’re actually caught on time as Stage I or early Stage II between 55 and 60 years old on average. 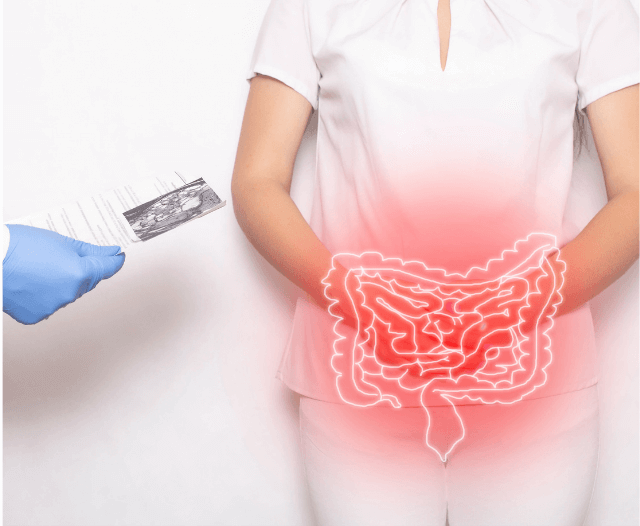 Signs and Symptoms of Gastrointestinal Cancer

In the early stages of gastric cancer, the following symptoms may occur:

One of the most difficult aspects of gastrointestinal cancer is the lack of immediate symptoms.

Many patients find out they have cancer when they go to their doctor for vague abdominal pain or notice swelling in the upper part of their stomach (indicating a tumor).

Early diagnosis is the key to beating this terrible disease, so if you’ve noticed any unusual symptoms that aren’t going away and don’t seem to be going away on their own, then you definitely should see your doctor about them.

The more severe symptoms include weight loss, vomiting and nausea.

If you have to use laxatives more than once a week, you are also at risk for developing certain types of GI cancer.

One key symptom that’s easier to overlook is a change in bowel habits – from eating healthy food to losing weight without trying dieting or developing difficulty eating solid foods because diarrhea has set in.

Should you experience any of the above-mentioned symptoms, contact your doctor to book an appointment.

Some of the most common diagnostic tests for gastrointestinal cancers include colonoscopy, endoscopy, biopsy, and imaging.

Endoscopy
Endoscopic tests are used to look inside the body using an instrument called an endoscope.

An endoscope is a flexible tube with a light and tiny camera attached to it. Endoscopic tests might include these nonsurgical procedures:

Colonoscopy
A colonoscopy is an exam of the lower part of the gastrointestinal tract, which is called the colon or large intestine (bowel).

Colonoscopy is a safe procedure that provides information other tests may not be able to give.

Patients who require colonoscopy often have questions and concerns about the procedure.

The procedure generally takes between 10 minutes and one hour.

Upper GI Endoscopy
Examines the lining of the upper part of the gastrointestinal tract, including the oesophagus, stomach, and duodenum. 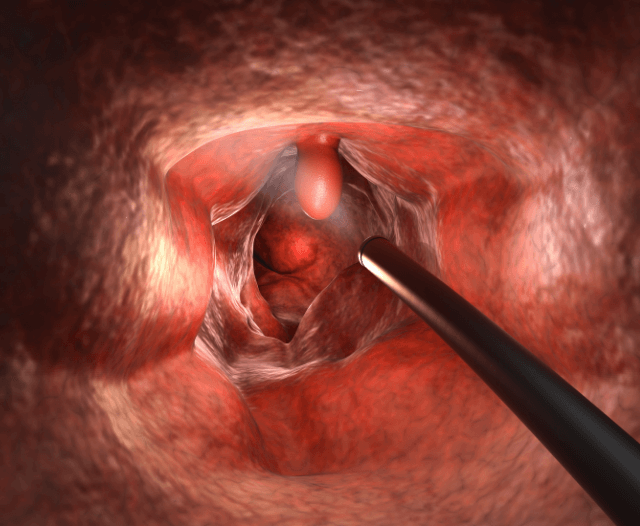 There are several factors that have been implicated in the development of Gi cancer.

These include age, family history, race and ethnicity, and gender.

Getting an early diagnosis is important in catching cancer before it spreads, and treatment can commence earlier than if it’s caught after spread.

Those with the following risk factors are more likely to develop Gi cancer:

In order to reduce the risk of stomach cancer, you can:

Reduce the amount of salty or smoked foods:
Protect your stomach and limit the intake of salt and smoked foods.

Maintain a Healthy Weight:
If you’re overweight or obese, talk to your doctor about strategies to help you lose weight. Aim for a slow and steady weight loss of 1 or 2 kilograms per week.

Why Cancer Screening Is Important

The general concept behind screening is to find abnormal tissues or diseases early, before the symptoms appear or before they cause other health problems.

Cancer screening for GI tract cancers, for example, looks for the tumor itself and in the first stages of growth when it is more easily treatable than at a later stage when it has progressed to an advanced state.

Early detection means treatment often starts immediately; patients have less pronounced signs or symptoms; and GI cancers can be cured in more cases than not.

Get in Touch with GI Expert Dr. Deetlefs

We are gastroenterologist experts using patient-focused GI treatment and procedures in Cape Town.

If you are experiencing any of the above symptoms and wish you make an appointment with Dr. Deetlefs, get in contact with his practice and book your appointment.

If you haven’t been scheduled for a colonoscopy and want to get one, make an appointment now.